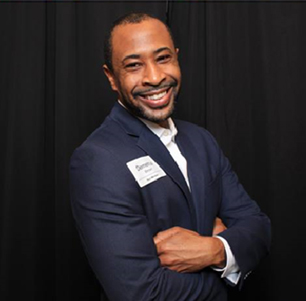 Demetrius Brown is the Founding President, and Principal Shareholder for Demetrius Investments LLC and General Partner for Income Property Solution. Demetrius has been deeply involved in Florida, and Louisiana real estate as a Landlord, Flipper, and long-term investor in Multi-Family Properties for 15 years.

Demetrius started a business doing club promotions in 2004 which he currently receives royalties from. Following the Entertainment Industry Demetrius studied and began investing in stocks as a value Investor. In addition to investing in small Multi-Family properties and becoming a Landlord, which helped him develop skills with lease up’s, tenant retention, tenant turnovers, screening, rent increases, market analysis, surveys, and systems with evictions, late fees, rent rolls, emergencies, work orders, and overseeing a team of accountants, attorneys, and Maintenance Techs.

Demetrius real estate acquisitions dates back to before 2004 with his mother taking control of the family real estate business with emphasis on Property Management, with 11 different properties under control and managed. Demetrius has been a full time Landlord and Multi-Family Real Estate Investor ever since.

Demetrius founded Demetrius Investments, LLC in 2011 as a Conglomerate Holding Company. In 2015 began rental property acquisitions In Tampa Bay Florida. In 2015 Demetrius also began to expand his nationwide building and development activities, including in the State of Louisiana.

In 2017 Demetrius was awarded the certificate of completion from The Land Lord Academy in Tampa, FL and awarded the Louisiana Contractors Certificate from Delgado College in New Orleans in 2018. Shortly after Forming Income Property Solution a Commercial Real Estate Company that has also brought in other General Partners and Limited Partners. In addition Toast Masters International, a Public Speaking & Leadership Group. In addition to joining Vinney Smiles Chopra Mentorship and Commercial Real Estate MasterMind Group in 2019.

Our WHY is to give back add value to society by opening learning centers in poverty-stricken areas around the globe and provide QUALITY Housing to people all over the world. 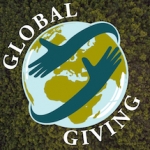